The rise, fall, and rise of Victoria's Secret?

The rise, fall, and rise of Victoria's Secret? 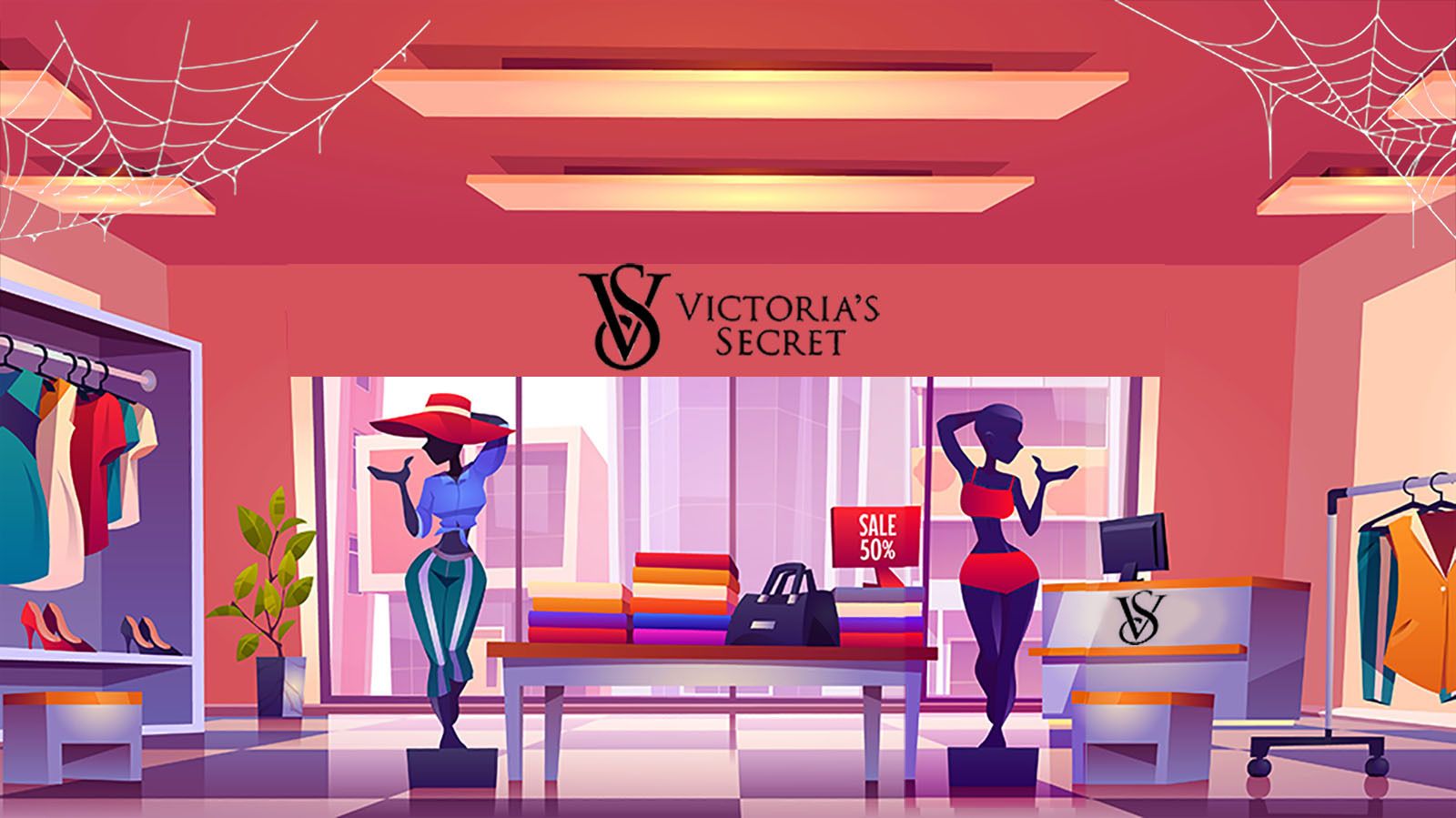 Victoria’s Secret cemented its place as an iconic brand by banking on the annual runway show featuring supermodels and risque lingerie. It was their claim to fame.

However, it also became their undoing. Here’s a reporter from the Fast Company tearing into the lingerie brand for promoting this glitzy event each year.

For decades, the strategy worked, and millions of everyday Americans tuned into the show. At its peak, in 2012, 12.4 million people watched it. Victoria’s Secret effectively turned a strip show into mainstream entertainment, much like Sunday night football. But all that changed in the wake of the #MeToo movement. In 2016, 6.7 million people tuned in. But the next year, when the first #MeToo stories broke, that figure had gone down to five million. By 2018, only 3.3 million people were watching.

As countless media reports exposed men like Bill Cosby, Harvey Weinstein, and Jeffrey Epstein who sexually harassed or raped women, it was impossible not to wonder about what kind of culture facilitated this kind of abuse. And the Victoria’s Secret fashion show was part of the problem, premised on the idea that models are objects of sexual gratification.

And the irony here ought to be palpable. The founder of Victoria’s Secret only ventured into the business after feeling uncomfortable buying lingerie for his wife at a department store. It was meant to be a safe space for men. And even though the company was eventually acquired by Les Wexner — the retail tycoon, they continued to espouse the same values.

Victoria’s Secret was always more about what men wanted as opposed to what women wanted themselves. And in some ways, this was always bound to backfire someday. But aside from all this, there were also business decisions that hurt them real bad. The company continued to operate most stores in outdated malls even as people began to adopt and embrace the online shopping experience. American malls were a dying breed. People didn’t frequent them as much as they used to anymore. And when sales started dipping, the company doubled down on discounts, hoping it would get more people into these stores. But once again, it wasn’t particularly effective. If anything, their margins eroded rather substantially.

And as sales continued to take a beating, they made some very bizarre decisions. They decided to discontinue non-core categories i.e. swimwear and apparel. Popular products were removed from the shelves arbitrarily. And quality deteriorated. Even the most loyal customers could see that the products no longer felt premium. And it was beginning to seem as if this was the end of the road.

But then a ray of hope. In February 2020, private equity firm Sycamore agreed to pay $525 million to buy out 55% of Victoria’s Secret. This was a lifeline by all accounts and it came at a time when investors were still downplaying the risks of the coronavirus. But within a month, Victoria’s Secret was forced to close all its stores and take down its online operations.

So in April, Sycamore tried to get L Brands (the parent company) to adjust the purchase price considering the situation at hand. L Brands flat-out refused to discuss it and they went to court. But considering both parties wanted to avoid long drawn-out litigation, they decided to settle amicably and walk away in peace.

After which, the company has been trying to remodel Victoria’s Secret in a bid to appeal to an entirely new audience. This is a final attempt to make the brand more relatable. They’ve now promised to ditch the unrealistic beauty standards, be more inclusive by featuring models of all shapes and sizes, and also collaborating with the likes of US soccer star, Megan Rapinoe and our very own Priyanka Chopra Jonas.

So yeah, this could be the final gambit for a brand that was once deemed irreplaceable. Will this work? We don’t know.

Is this the end of the road for the e-commerce juggernaut?

Finshots Is this the end of the road for the e-commerce juggernaut? In today's Finshots we talk about the new amendments to the E-Commerce Rules, 2020 Policy The Story Right off the bat, we have to

Finshots The Stimulus Package Explained in 3 minutes In today's Finshots we talk about the latest stimulus package and how it may impact the economy Economy The Story For starters, the Finance

Finshots The Biggest Landlord of them all A few days ago, a brilliant thread on Twitter outlined how big financial institutions in the US may now be cornering the US housing market. So we thought we

Bloomberg Follow Us Get the newsletter The great Return to Office is grinding to a halt. Much of America Inc. had planned to get back to normal come fall, but Covid-19's delta variant had other

Weekly Wrapup: Fox In The Henhouse

Finshots Weekly Wrapup: Fox In The Henhouse In this week's wrapup we talk about the Chinese ed-tech industry, cigarettes, India's digital currency, chicken prices and Robinhood's much-

Bloomberg The news around the delta variant in the US keeps getting worse, threatening progress toward any return to some semblance of normalcy. New data released by the Centers for Disease Control and

Is It Time to Sell Your ‘Pandemic Stocks?’

A child tax credit deadline is approaching July 30, 2021 The pandemic forced some abrupt changes, and we're just now figuring out which of those to keep and which to discard. For example, how much

FTT Update: This Newsletter Is Not Offsides

​ ​ Hi all, Julie here. Writing this at 6am since WE CLOSE ON OUR HOUSE TODAY! I have to say, the worst part of the mortgage process wasn't all the paperwork, it was getting all of our money into

You And Your Investment Research

A look at Robinhood's IPO

Finshots A look at Robinhood's IPO Robinhood is going public after having raised some $2.1 billion on NASDAQ at a $32 billion valuation. So we thought maybe we could look at the company and see