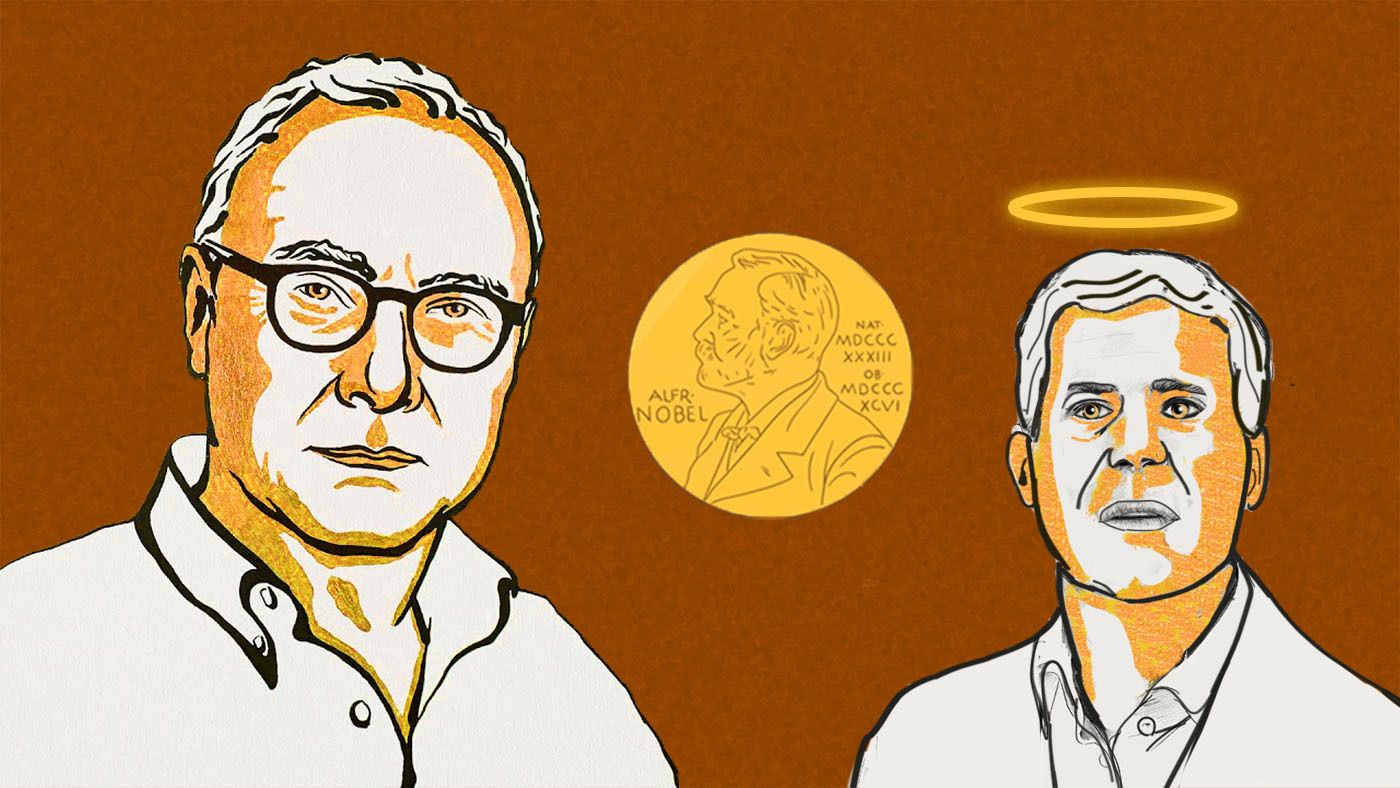 Each year, we tell you who won the Nobel Prize in Economics and why. This year is no different. The winners are…*drumroll*…US-based economists David Card, Joshua D. Angrist and Guido W. Imbens.

However, that being said, we’ll focus on David Card’s work today and hopefully talk about the other two tomorrow. And with that introduction out of the way, let’s get to the story, shall we?

This story is about minimum wage and its effect on employment.

Here’s what the standard model will tell you. Each employee is paid in line with the contribution they make. If a worker contributes $10 in extra revenue and takes home the same amount each day, then it makes sense to keep them on the payroll. But when a government imposes a minimum wage , it can throw a spanner in the works. Especially if it exceeds the hypothetical $10 mark. Because, at that point, it may no longer be profitable to employ this worker. If you know for a fact that the worker only brings in $10 when you continue to pay them $11, you're burning money. In fact, most companies make adjustments in line with the new changes. They’ll cut back employment, freeze additional hiring and make changes elsewhere in a bid to keep turning a profit.

And this idea has remarkable appeal in the field of economics.

Take for instance this excerpt from an Op-Ed published by the great economist Milton Friedman. When the US decided to increase the minimum wage in 1966, he wrote —

So to summarize, this is what most economists believed at the time.

And the most compelling piece of evidence to back this claim comes from a time series analysis of teenage unemployment rates in the US.

Think of this analysis as an attempt to establish relationships. All you have to do is measure teenage employment rates and minimum wage at regular intervals. Once you have enough data, you see if there’s a causal relationship between the two i.e. does a high minimum wage dissuade companies from hiring teenage workers?

And in the 70s, as economists began pouring through the data, a consensus began to emerge. They observed that a 10% increase in the minimum wage reduced teen employment rates by about 1–3%. However, by the 80s, as more data began to see the light of day, it didn’t seem like the relationship was founded on solid evidence. In fact, between 1981 and 1990, the minimum wage remained fixed at $3.35 per hour and yet teenage employment rates hardly changed even though the relative value of $3.35 diminished over time.

And this is where Nobel prize-winning economist David Card and the late Alan Krueger come in. In the 1990s they decided to adopt a series of “natural experiments” to understand the effect of minimum wage on employment rates.

The idea is simple. When you’re trying to see if an oral pill works against a virus, you take one set of participants and administer the dose and you take another group and administer a placebo — saltwater for instance. If at the end of the experiment, the group that received the pill showed significant improvements compared to the group that received the saline solution, you could safely determine that the pill did its job. Unfortunately designing such experiments to measure the effects of minimum wage can be particularly cumbersome.

But sometimes real-life throws up situations that in some ways replicate controlled experiments. The "natural experiments" as they are often dubbed can offer remarkable insight and in 1992, a landmark study based on such an experiment changed the face of economics forever. So here’s what happened.

In the US, the state of New Jersey set a new minimum wage that year. The neighbouring state of Pennsylvania however didn’t follow suit. So we have a state that imposed a higher wage in 1992 and a control group in Pennsylvania that did no such thing. And the two economists began comparing employment rates in both cities before and after the wage hike. They picked 400 fast-food restaurants — the likes of McDonald’s — since these establishments typically employ a significant part of their workforce on wages equal to or close to the legal minimum wage. And they measured outcomes.

Guess what they found at the end of the study?

Their data showed that employment in New Jersey actually expanded with the increase in the minimum wage. Pennsylvania meanwhile saw no such growth. Subsequent research also pointed to the same anomaly. There was either a small positive effect or no effect on employment when minimum wages rose.

This was shocking at the time since it went against every established principle within the discipline. In fact, many economists picked holes in the study soon after. Some criticized the methodology and the questionnaires the researchers prepared. Even others dismissed the central findings altogether. However, a whole body of work has since emerged validating the findings of Card and Krueger. And while there is still some debate on the actual effects of minimum wage, the seminal contributions of the two researchers to the fields of labour and immigration fundamentally changed the entire discourse surrounding these topics.

The only unfortunate bit perhaps is that Alan Krueger killed himself in 2019. And since the Nobel Prize isn't awarded posthumously, there's only a passing mention of Krueger in most articles. This author however doesn't want to brush his contribution aside. And if you take a close look at the cover image, there's a chap with a halo over his head.

That's Alan Krueger. He deserves a proper mention as well.

Also, if you liked the article don't forget to show us some love. Share it on WhatsApp, LinkedIn and Twitter

Finshots Special — The Maharajah goes back to Tata

Finshots Finshots Special — The Maharajah goes back to Tata In today's special story, we revisit Air India's journey through the years and see what the sale means for the company and the Indian

Weekly Wrapup - The cat is out of the bag

Finshots Weekly Wrapup - The cat is out of the bag In this week's wrapup, we talk about Movie Theatres, the Pandora Papers, Facebook, inflation and finally OYO's impending IPO. But if you want

Revisiting OYO before its IPO

Finshots Revisiting OYO before its IPO In today's Finshots we look at OYO and see what the company is up to these days. But before that, full disclaimer. This isn't an IPO review and it most